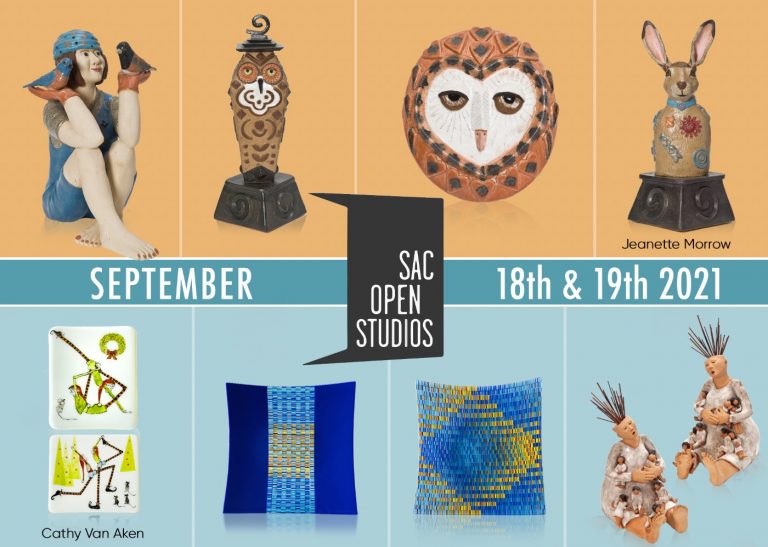 “Menagerie” featuring ceramics by Jeanette Morrow and mixed media by Mariam Pakbaz. The Gallery at 48 Natoma, Folsom, CA, March 20 – May 7, 2015

Too numerous to list individually but include the following venues: